It depends on the context and whether one is trying to invoke a law against it or not and whether that law has repetition as part of the definition. 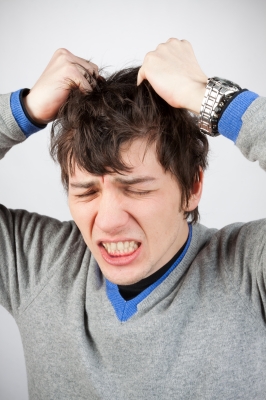 In general, the real world counterpart to bullying is harassment. Most bullying is defined as harassment or harassing behavior. Harassment is almost always defined legally as a pattern of behavior that is designed to annoy or intimidate another and that has no legitimate purpose. The threshold for showing that pattern is quite low – in FL – two instances in a 6 month period qualify as a pattern.

So in general – yes – bullying has to be repeated to be classified in most instances as bullying – however, a single instance is still annoying, unnecessary and intimidating and depending on what exactly happened, could still be considered problematic. For instance – if it was a threat (assault) or a battery (actually physically violent) – those would automatically be considered worthy of intervention because – those crimes don’t require repetition to be illegal.

All of this is why I recommend that people don’t use the term bullying to describe what specifically is happening to them. You have to be more specific about what exactly happened. Bullying describes the impact the behavior had on the victim. The focus should be on the inappropriate behavior itself.