Why street harassment against women should be viewed as part of the larger bullying dynamic. 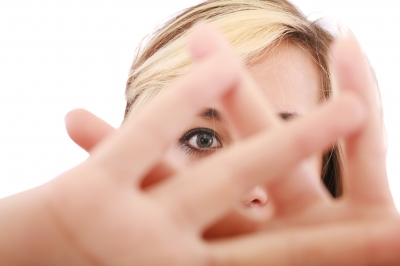 Hint – the problem with street harassment is in the name. It’s a form of harassment. It’s abusive.  It isn’t a compliment or a way for a guy to pick up a girl. It’s harassment and, as the author of this wonderful article at huffpo points out – the line for when harassment crosses the line should not be physical injury to the victim. (see: http://www.huffingtonpost.com/soraya-chemaly/street-harassment-is-runn_b_4004394.html )

While public harassment motivated by racism, homophobia, transphobia, or classism — types of deplorable harassment which men can be the target of and sometimes women perpetrate — is recognized as socially unacceptable behavior, men’s harassment of women motivated by gender and sexism is not. In reality, like other forms of harassment, street harassment is bullying behavior motivated by power and disrespect.

These assaults, many of which start in “harmless” street harassment kinds of ways: comments, slurs, maybe some touching — are understood as hate crimes when they occur to someone other than a woman.   For instance, when a group of men yell slurs at gay men and transgendered people and then proceed to hurt or kill them, we recognize, legally and as a society, the hate and the culture of domination and machismo that fuels this sort of harassment and crime.

So, why, when a group of man yells, “Fucking slut” at a woman who rejects their demands and then follow her or grab her or kill her, don’t’ we recognize it for what it is, a crime of gender-based harassment and hate? Why do people insist on making excuses?

When I argue that we need to stop tolerating verbal harassment in the workplace and in school, I am arguing for moving the red line of what is and is not acceptable to a better place. Let’s stop waiting for things to turn physically violent. Verbal harassment, street harassment, or any time of harassment is evidence that there is already a problem and it is better if we nip this sort of behavior in the bud instead of waiting for it to get worse. .