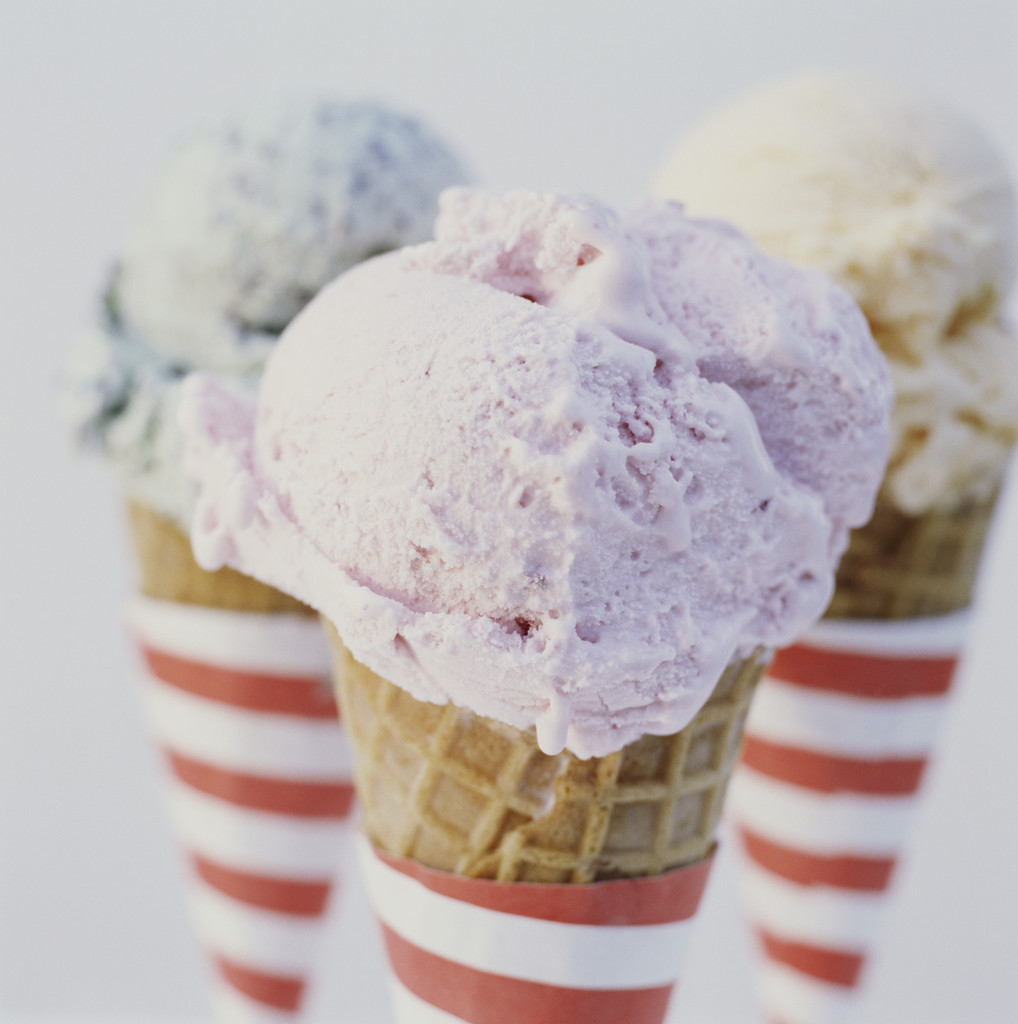 Bullies bully because it works. To get it to stop, we have to stop allowing it to work. This means we have to understand rewards and reinforcement schedules and the impact these have on our behavior. This is why I teach operant conditioning as a way to stop bullying.

In this essay I am going to discuss rewards and reinforcement schedules by talking about ice cream to help you better understand how these dynamics work and how you can use this information to eliminate bullying.

If, on the other hand, you gave me ice cream that tasted like ear wax, I probably wouldn’t like it at all and would most likely develop an aversion to ice cream.  This is what is known as negative reinforcement or reward.

If the ice cream were bland and had no taste whatsoever, that would be neutral reinforcement or reward.  I wouldn’t like it or dislike it.

It turns out that this combination of rewards and reinforcements has a powerful and predictable impact on how we behave.

First, contrary to assumption, negative reward doesn’t cause us to want to do things less unless it’s the very first time we experience it. So if the first time you eat ice cream you get ear wax ice cream, it would put you off eating ice cream.  If, however, the first time you had ice cream it was wonderful, than the occassional bit of ear wax ice cream not only wouldn’t make you want to stop eating ice cream, it would actually make you more passionate about ice cream because the extremes actually set up a variable reinforcement cycle that strengthens your desire for ice cream. I experienced this first hand in China. We became obsessed with finding and eating ice cream because mostly it was pretty bad but every once in a while it was wonderful and the effort was worth it.

This same feast/famine variation is what causes women to stay with abusive partners and that causes drug addicts to stay addicted.  We unfortunately don’t have a lot of control over this and even rational people are instinctually driven by this sort of variable reinforcement situations.

The interesting thing is that if you want to eliminate the drive for something, you need to not go from extreme to extreme, you need to switch rewards to neutral almost exclusively.

In my Chinese ice cream experience, if the ice cream had been so so all the time, I would not have become obsessed with it. I would have learned that it was just ok and that it wasn’t worth my time and I would have not been on the lookout for opportunities to get my fix of potentially great ice cream.

The lesson learned is that negative reinforcement not only reinforces the behavior you don’t want, it makes people obsessed with getting the positive.  If you want a bully to stop, you have to give them something bland, all the time.

The same rules apply for bullying. Give them a bland response every time, they will stop bullying you. Eventually.